The end to mundane data collection or data sorting!

Looking up historical transaction data is a task every Investigator knows and dreads; constantly going to the upstream data systems, collecting historical data, merging it, only to try and make sense how the customer behavior looks like. Imagine a world where he wouldn’t have to do all that and simply focus on investigations. Sounds like a dream, right? Not anymore. With Robotics Process Automation it is now a reality, one that could easily and quickly be adapted.

While collecting the historical transactions, the Investigator has to leave the transaction monitoring screen and log into the upstream data provider’s search screen to access and search the party of interest. After identifying the transactions performed by the customer, they are exported from the upstream system into an Excel file. Many times, these upstream systems are internal and/or external (third-party vendor software). Quite often, these systems won’t have an ‘export’ feature available for use by the investigator. Hence many times, the Investigator ends up typing all the historical transactions data manually into the Excel file himself, directly impacting the quality and mundaneness of his day-to-day work. Imagine spending most of your day copying and pasting data from one place to another; this is not what they signed up for.

Financial institutions always have several systems (sometimes even up to 14 sources) from which the historical information needs to be gathered. The process which we just described must be repeated over and over for each source system, each customer of interest and all of his accounts, making the alert investigation process prolonged and rudimentary.

Once all the individual Excel sheets are extracted from the upstream systems, the information is then consolidated and forwarded into one single set of a data file from which charts and/or pivots can be generated. Only after pulling the information from all relevant data sources, the lengthy manual work invested will bear fruit in the form of coherent information. Finally, the Investigator can start his investigation process and start to make sense of the customer’s transactional activity patterns. But up until this point, no investigation activity has been performed and an enormous effort and time were spent to collect the information needed to start the investigation process. 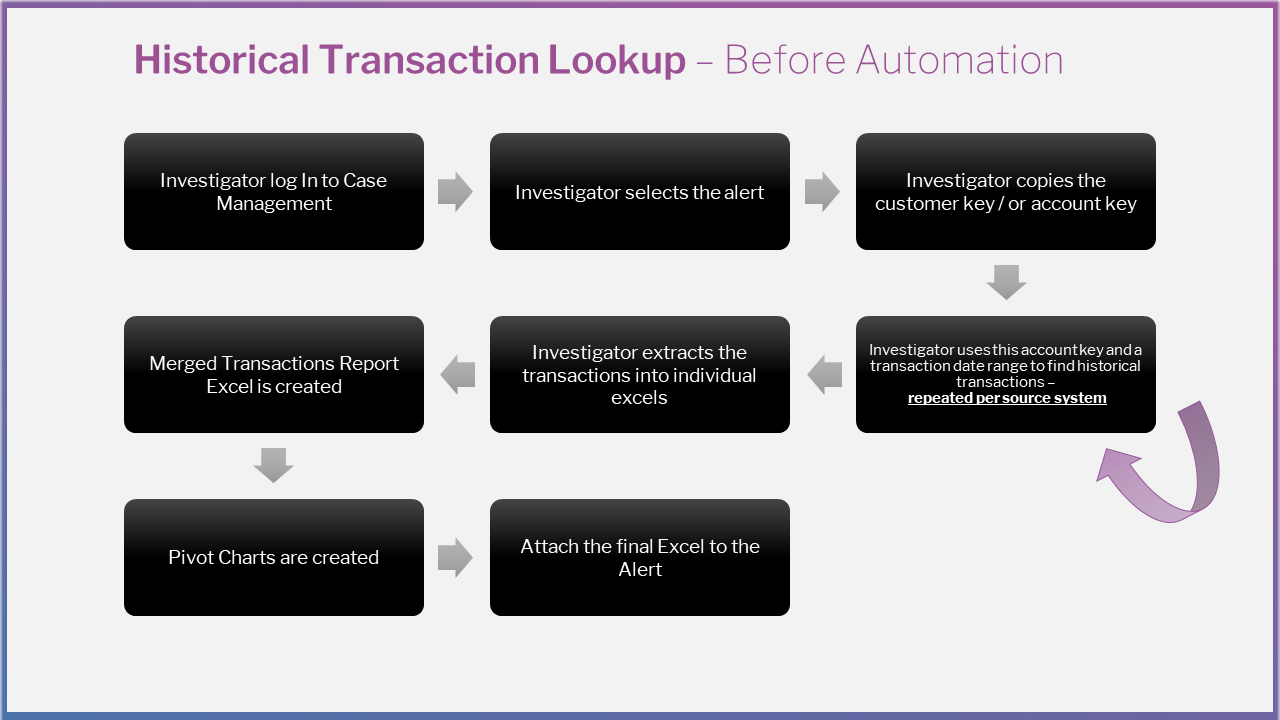 Using a vision with automation in mind...

Using a vision with automation in mind and relevant platforms/technologies, the heavy lifting of data collection and sorting and charting exercises can be achieved in a much more efficient manner. Allowing the Investigator to focus on actual suspicious activities rather than mundane data collection or data sorting.

Automation tools and platforms like BluePrism, UiPath and others provide the necessary means to achieving this vision. These vendor products allow institutions to develop and deploy their custom (or off-the-shelf) BOTs to perform background duties and collect relevant information in an automated fashion. Converting the 100+ clicks and typing actions, into a mere few clicks results allows the Investigator to save effort and time and empowers the operation team to focus on their core responsibilities – investigation.

This is where Hunter comes into play. Hunter hunts down historical data from all correlating systems into one data file. Implementing the use case of Historical Transaction Lookup with Hunter can minimize the effort and manual work of an Investigator. Once he logs into the case management and selects the alert/case for investigation, Hunter wakes up and starts performing actions on behalf of the investigator. In the background, Hunter will hunt down all upstream source systems to fetch à filter à extract à merge à prepare chart à and share the consolidated information for the investigation. When it comes to this type of manual work, Hunter is at least 50 times faster than the Investigators. This approach frees up 80% of the Investigator’s time and allows him to focus on analysis, investigation and alert dispute. 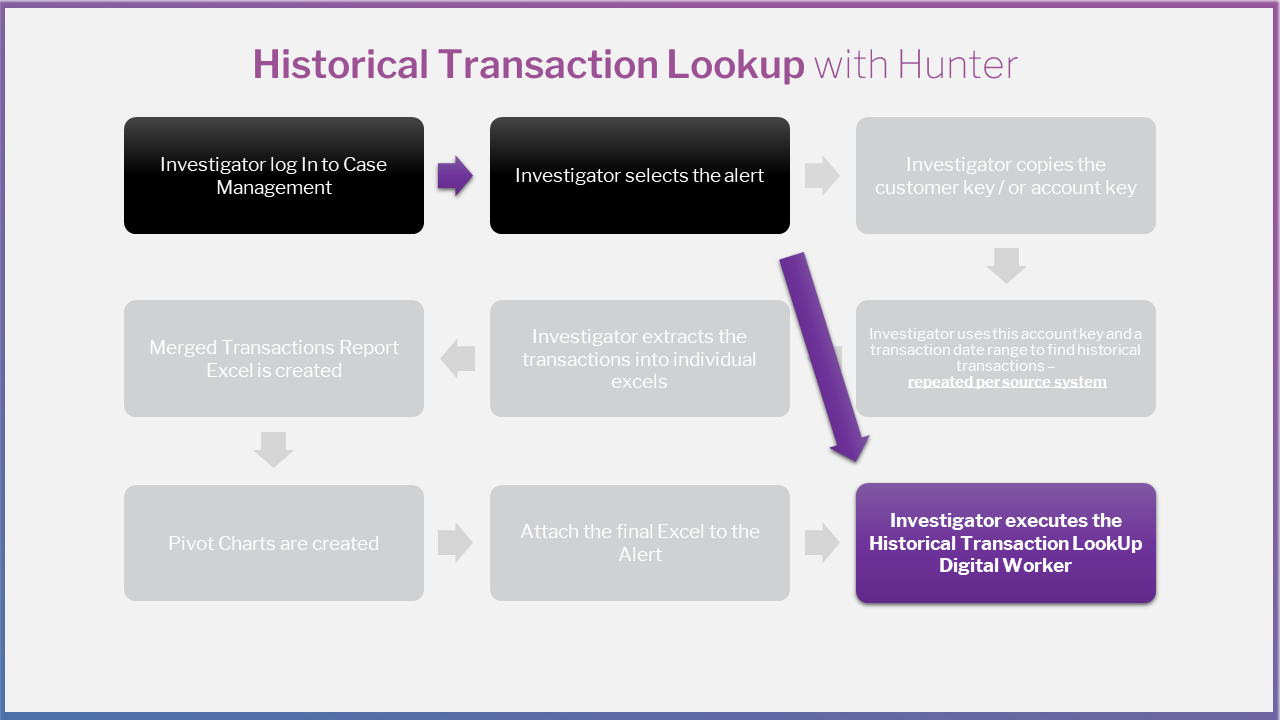 When tested on 4 different Banks, Hunter was able to drop the investigation time significantly from 5.5 – 24 mins to a mere minute 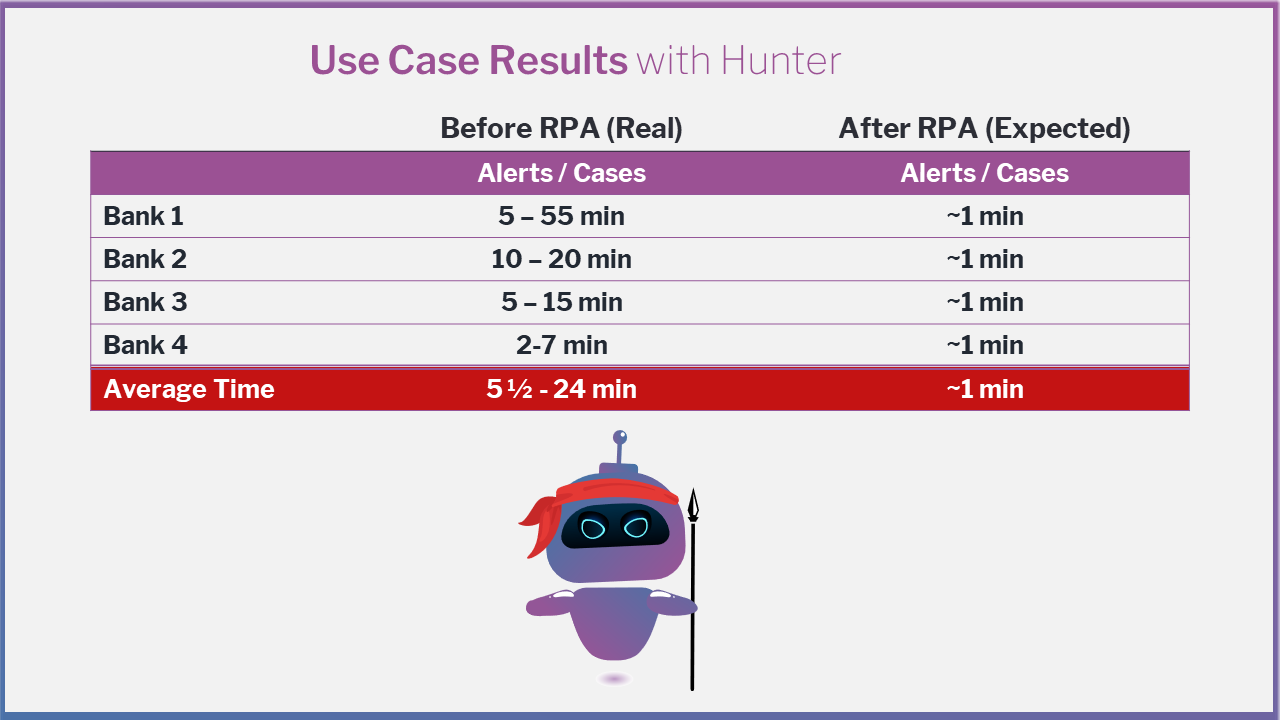 A team of 10 Investigators, were spending an average of 15 minutes each on Historical Transactions Lookup during triage of alert review. The total effort Spent on Hunter’s action:  10 Investigators * 15 min/alert * 15 Alerts/Day * 22 working days * $85K average salary of Investigator = $38,111 per month & $457,336 annually.

After Digital Automation, we saw incremental savings of nearly $1.5 million

We hope we were able to deliver the message that automation is the only way forward and that performing mundane and repeatable tasks is not a good usage of your Investigators’ time or your institutions’ hard-earned money. Imagine what you could do with the extra budget; migrate to a better more robust transaction monitoring system, implement AI solutions and so much more.

Interested in seeing Hunter in action? Fill out the form below to schedule a live demo. 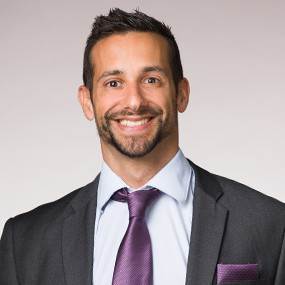 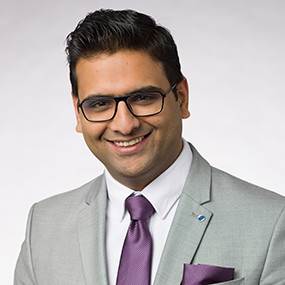 Please complete your details and we will contact you